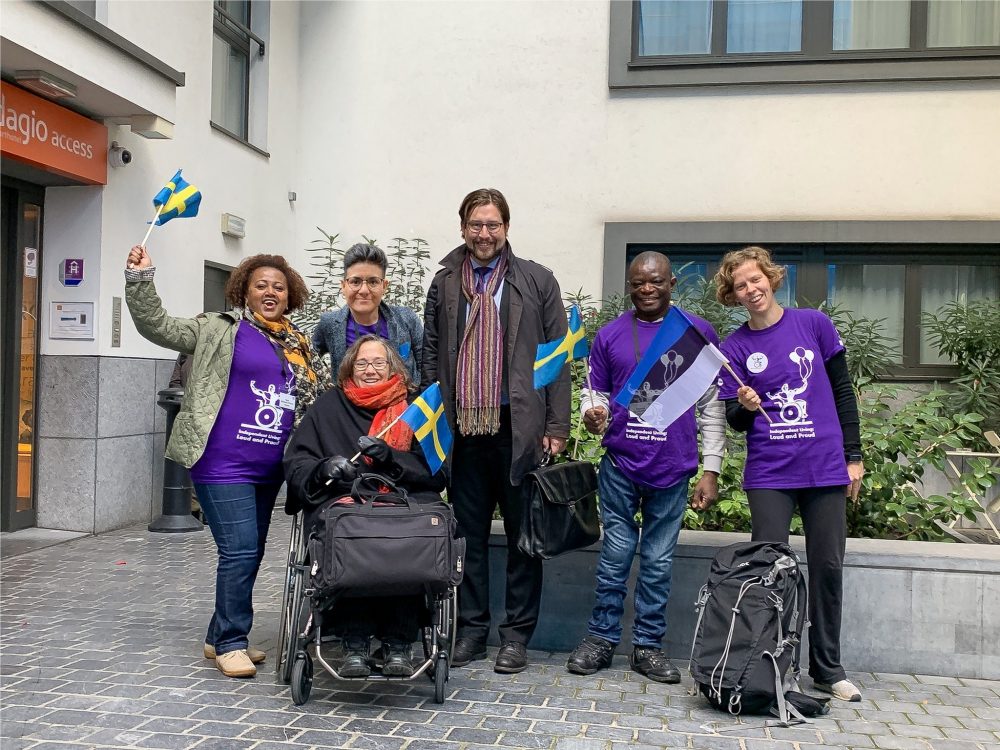 Are you new in sweden and have a non-normative ability*?

You can tell us about your situation, your needs and DRW’s team will provide you with tips about available resources and information about your rights.

*Abilities are something that can vary from individual to individual and context to context. The definition of what normative abilities are is based on the opinion of the majority, but only in relation to themselves and their environment. Also, the environment is often shaped to fit the demands of the majority which repeated over time becomes what is considered normal. It does not mean that this is correct or the only way it could be.

In this world, we tend to view ability as something secure and concrete when, in fact, everybody has different sets of abilities. When someone deviates from the majority that individual breaches a norm, but this does not mean that there is something wrong with that individual just that the environment does not view them as normal. The term “Non-normative abilities” is, thus, a break with the norm that dictates what is considered to be the set of abilities of a normally functioning human being.

DRW wants to focus on the norms that exclude certain people or restrict their capacity for action, using a norm-critical perspective. DRW notes that the accepted view of ability in our society is based on a normative perspective, which we want to change.